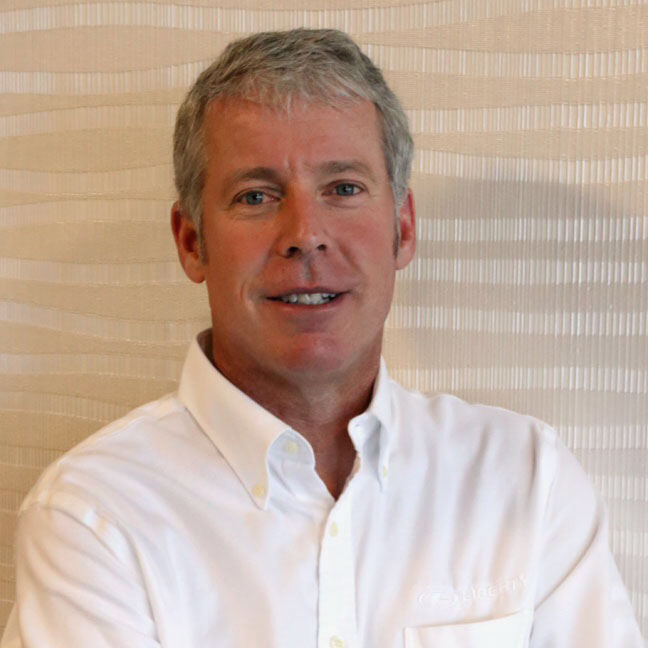 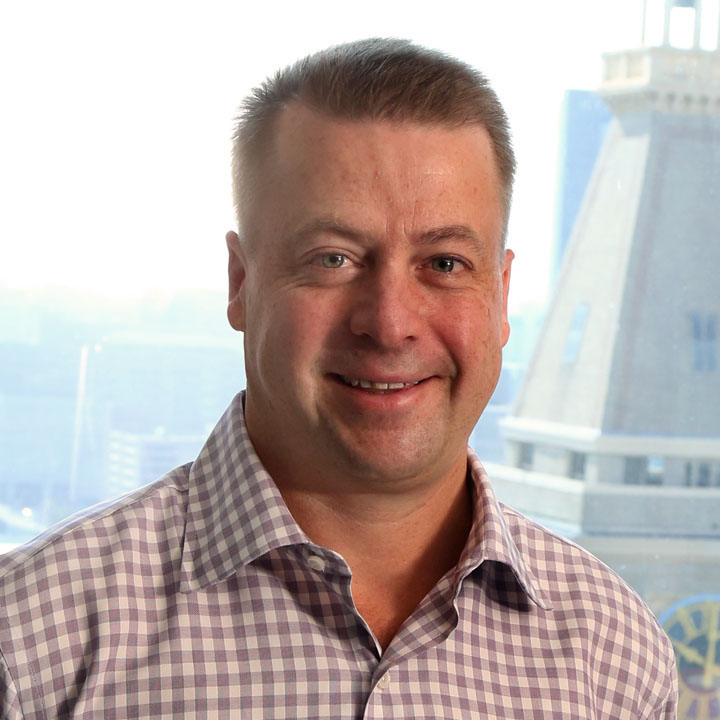 Chris completed an undergraduate degree in Mechanical Engineering at MIT and graduate work in Electrical Engineering at both UC Berkeley and MIT. He founded Pinnacle Technologies and from 1992 - 2006 years served as their CEO - Pinnacle created the hydraulic fracture mapping industry by developing and commercializing tiltmeter and microseismic fracture mapping which helped launch commercial shale gas production in the late 1990’s

Chris was Chairman of Stroud Energy, an early shale gas producer, prior to its sale to Range Resources in 2006. He is a director of TAS (industrial energy technology company), Kerogen Exploration, Liberty Oilfield Services, and Liberty Resources.

Chris has consulted and taught courses on all six inhabited continents and authored / co-authored over 60 technical papers and articles. He has received numerous industry awards and several U.S. patents. Chris also worked on fusion energy, solar energy, and geothermal energy.

Chris has had a lifelong passion for energy and its role in human life. He has spoken on energy to the UK House of Lords, the States Attorneys General, Federal and State Judges, debated the merits of the shale revolution on TV and given over 100 talks.


Richard Bradsby is President of Liberty Midstream Solutions having joined the company in March 2015. He has 25 years of experience in the oil & gas industry in the Rocky Mountains, Midcontinent, Permian, Appalachia and Gulf Coast and is responsible for all midstream infrastructure and marketing.

Prior to joining Liberty, Richard was vice president of the Permian business unit for DCP Midstream LLC. He was responsible for leading the overall strategy and performance of the business unit. Previously, he was vice president of the Midcontinent business unit, which has operations in southern Colorado, Kansas, Oklahoma and the Texas Panhandle. Earlier in his career he also held management roles at Bear Paw Energy (TransMontaigne) and began his career with Snyder Oil.

Richard has a bachelor’s degree from Western State Colorado University and a master’s degree in finance from the University of Colorado Denver.


Bill Krysiak is the Chief Financial Officer of both Liberty Resources and Liberty Midstream Solutions and joined the Company in January 2015. He has over 30 years of oil and gas experience and is responsible for all administrative, financial and accounting areas of the companies.

Bill has extensive experience in the upstream, midstream and downstream segments of the industry and has served as Chief Financial Officer of both public and private companies including Southwest Generation LLC, Aspect Energy LLC and Western Gas Resources, Inc. He has also participated in numerous acquisitions, divestitures and financings including the sale of Western Gas Resources to Anadarko Petroleum for total proceeds of over $5.3 billion. He served on the Board of Directors of Kodiak Oil & Gas Corporation and chaired their Audit Committee from 2010 until the sale of that Company in 2014.

Bill received his Bachelor of Science Degree in Business Administration from Colorado State University and is a Certified Public Accountant.